Since 2009, IKEN has hosted an annual educators symposium every October.

In 2018, IKEN plans to host a nation-wide symposium on December 26 and 27 in Los Angeles, which will be a joint conference collaborating with other organizations: Foundation of Korean Language and Culture and Korea Language Teachers Association in USA.

The symposium will be an opportunity for about 100 educators from around the country to gather and share teaching experiences and useful teaching methods in order to reflect the globalization of Korean language.

A conference is held in order to provide an informational session and a training workshop for the IKEN online Korean course.

The participants are mostly teachers and administrators from Los Angeles and nearby cities, and from other states such as New York, Georgia, Minnesota, Virginia, Illinois, Arizona, Oregon, Washington, and Texas.

Among the participants are teachers and administrators who come from schools that are aiming to establish a KDLP at their schools for the 2018-19 school year. 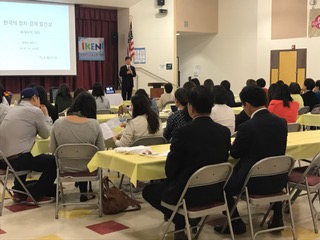 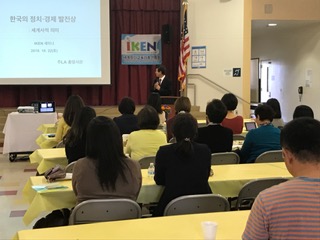 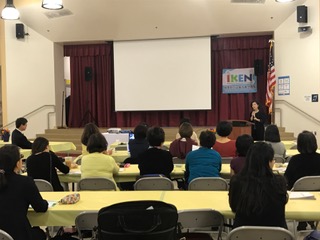 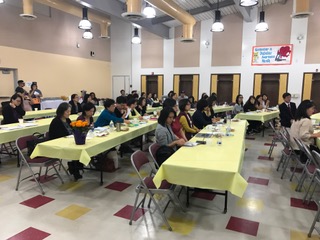 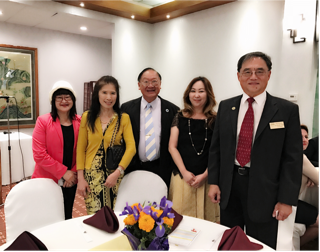 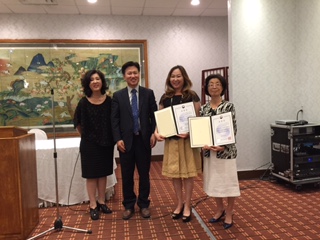 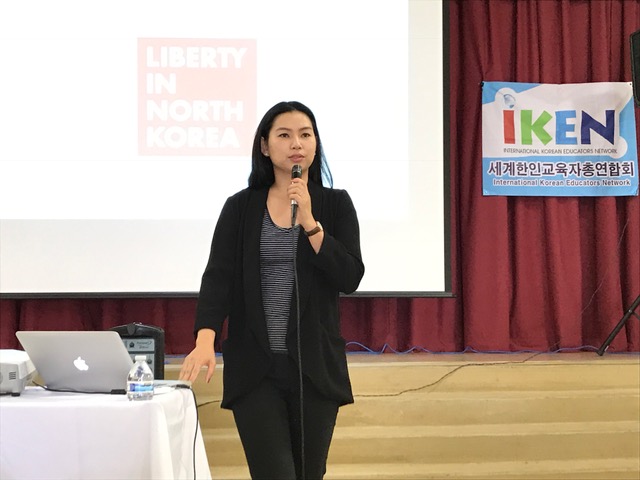 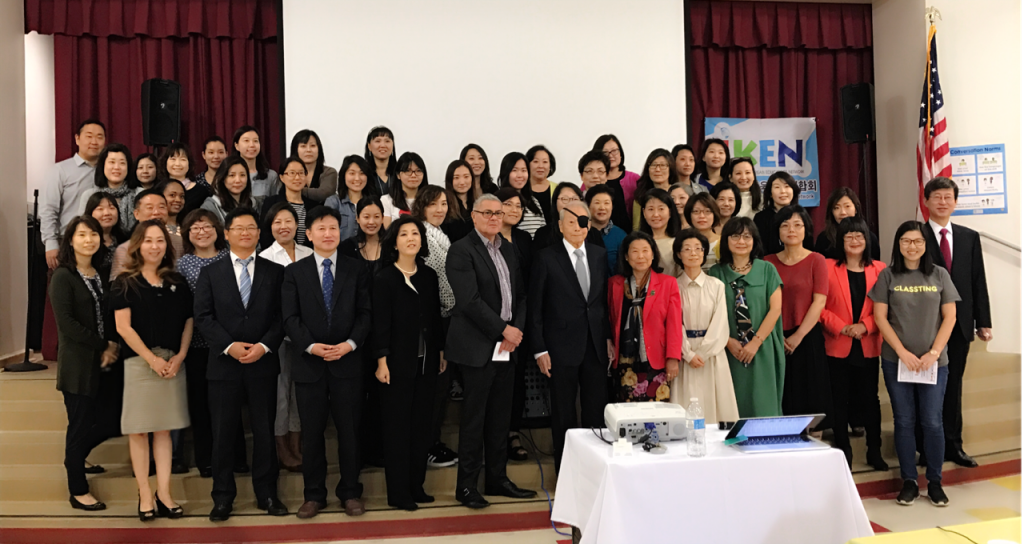 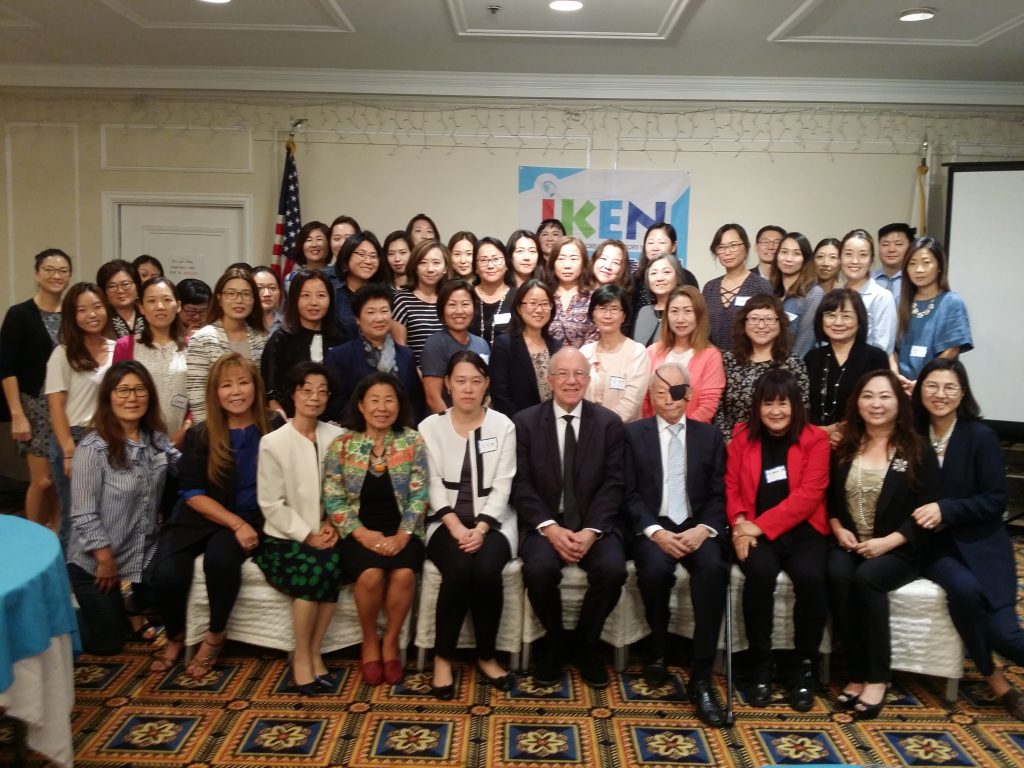 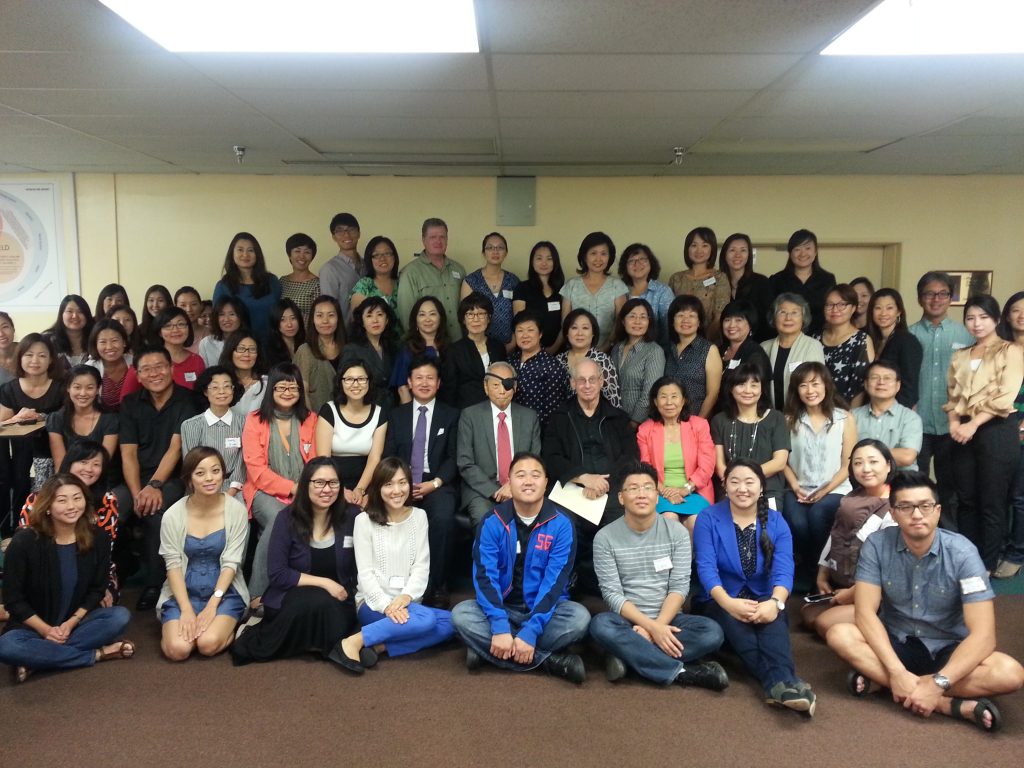 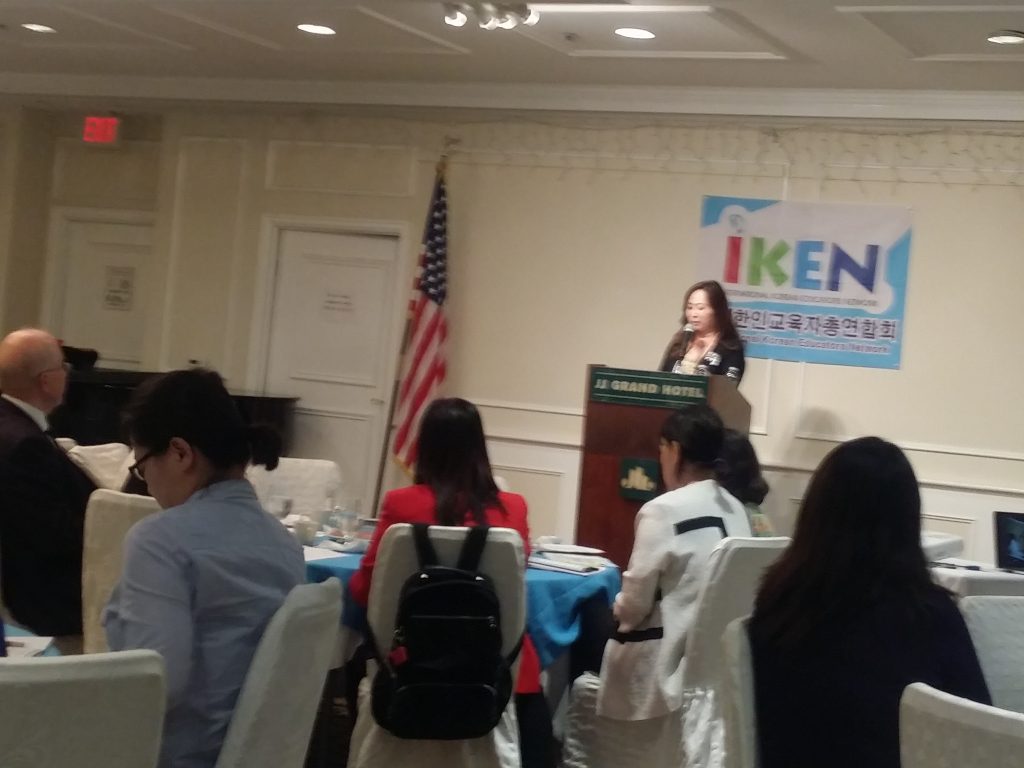